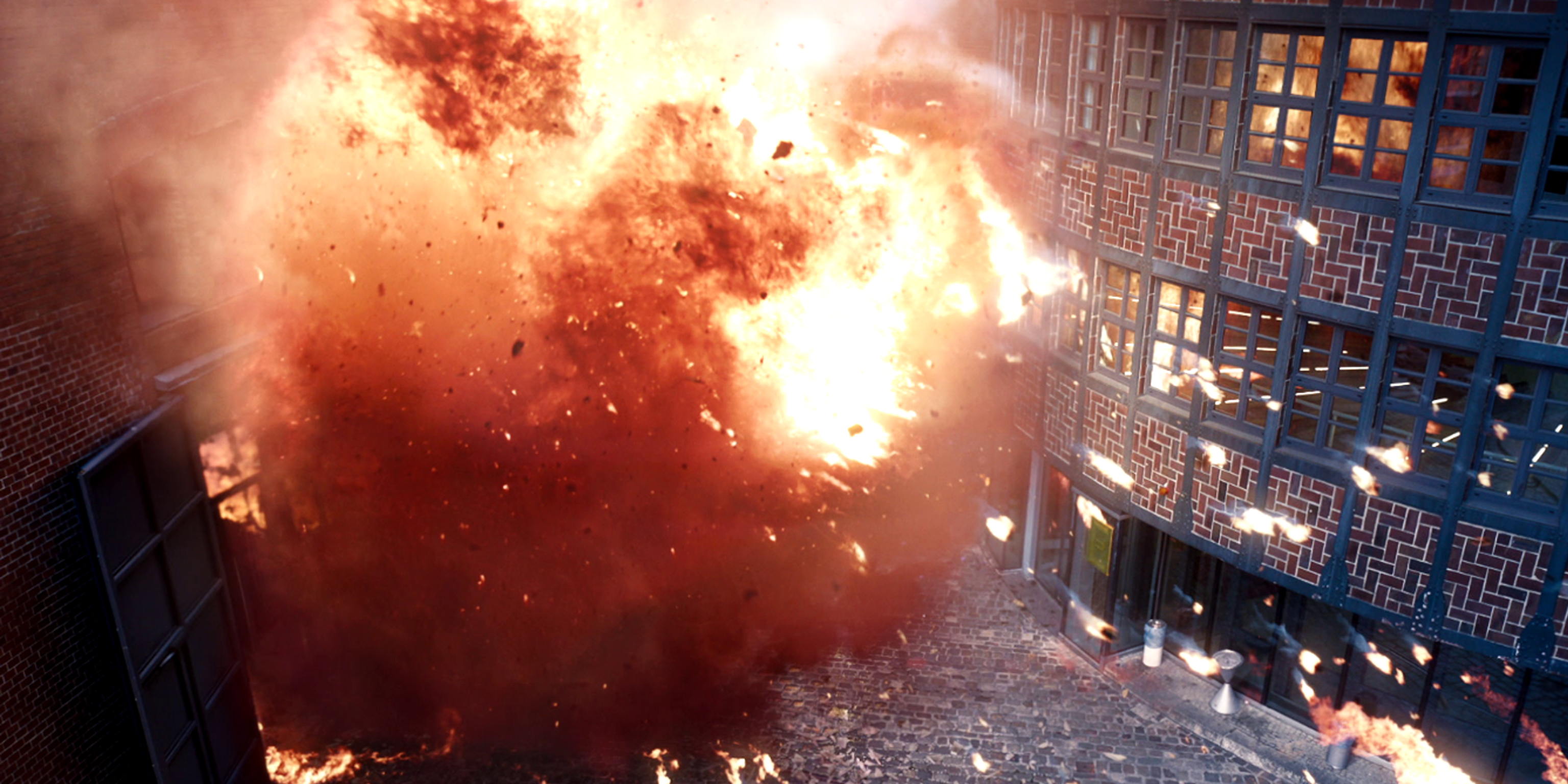 From the creators of "The Matrix" and "Babylon 5" comes this tense series in which eight people can telepathically experience each other's lives. Sense8 (a play on the word sensate) is an American science fiction drama web television series created by Lana and Lilly Wachowski and J. Michael Straczynski for Netflix. Eight strangers from around the globe suddenly begin to communicate telepathically, but soon discover their gift also makes them targets. The Sensates face growing dangers and harrowing personal battles as they begin to unravel the truth about the shadowy forces out to destroy them.
In the sweeping series finale, passions run high as the Sensates and their closest allies fight to save the cluster and stop their enemies for good.