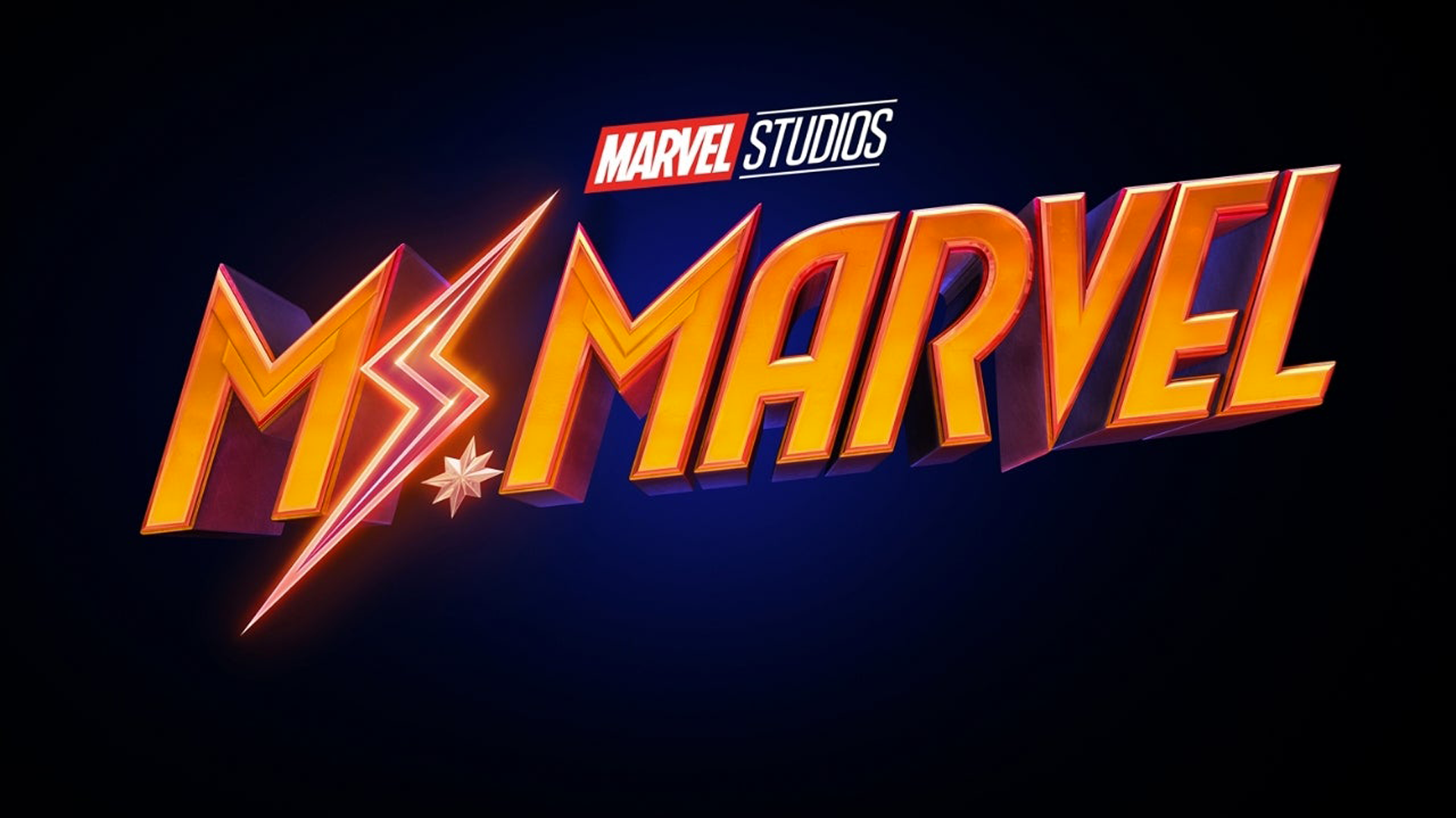 Kamala is a superhero fan with an imagination, particularly when it comes to Captain Marvel; Kamala feels like she doesn't fit in at school and sometimes even at home, that is until she gets superpowers like the heroes she's looked up to.

Who knew that figuring out what Hard Light looks like can be HARD? Stu at RISE London, Sebastian at RISE Munich and their teams designed Ms. Marvel's procedurally grown superhero powers that materialize out of thin air in SideFX Houdini, giving her the ability to turn every street and rooftop into a jump'n run videogame. Also helpful: giant fists out of, you guessed it, HARD LIGHT! So hard to make! So beautiful to look at! So rewarding when aired on Disney+!