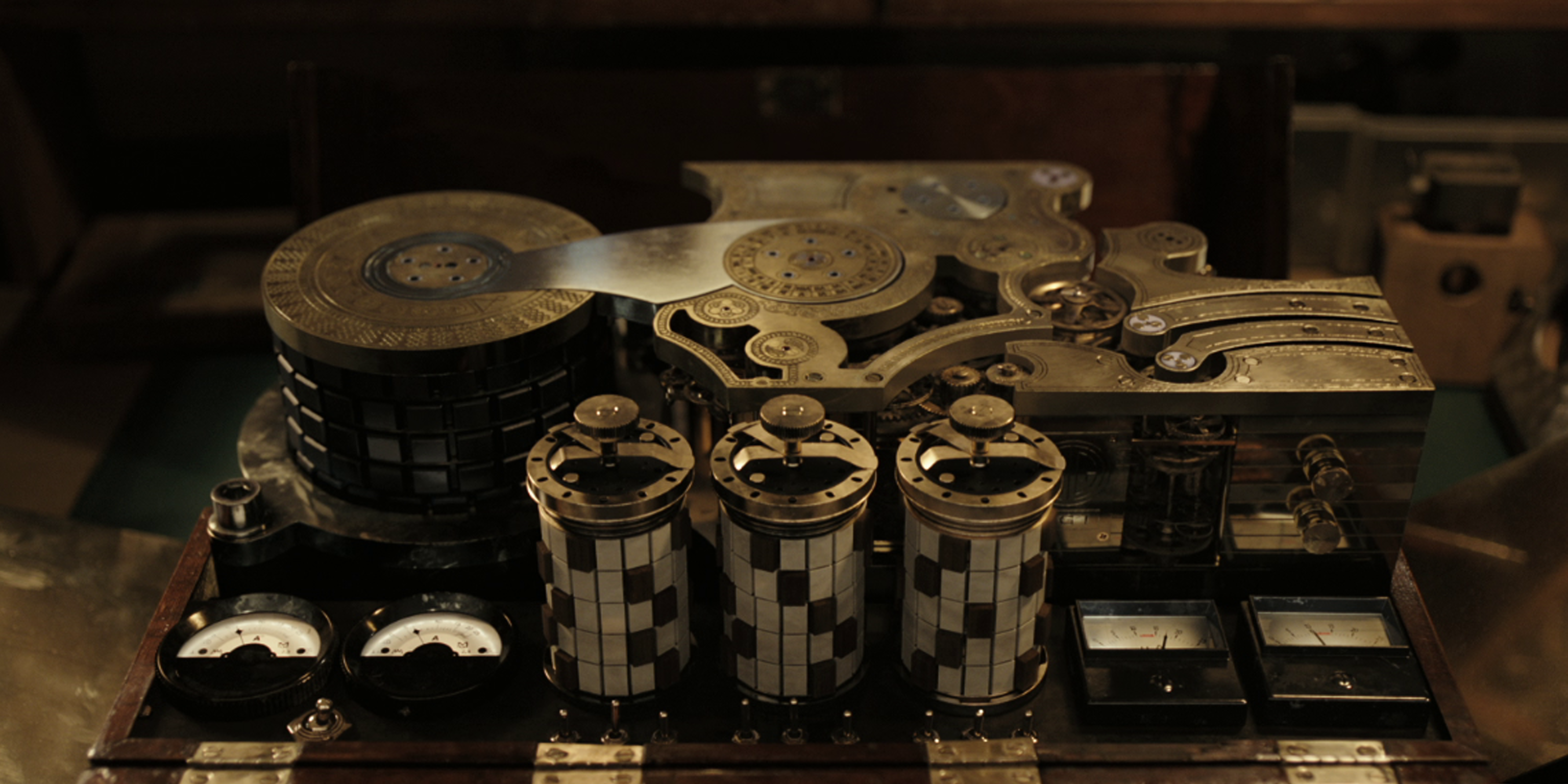 Netflix’s first original German series, a dark thriller, it is the first series which was developed, produced and filmed in Germany and streamed internationally. The series was jointly developed by Baran bo Odar and Jantje Friese, who wrote the script for the pilot episode. Other authors are Martin Behnke, Ronny Schalk and Marc O. Seng. The first season was directed by Baran bo Odar. The story takes place in the fictional German town of Winden, where two children disappear. Missing children, supernatural events and family secrets turn the small town upside down, echoing tragedies of the past. "Dark" received a nomination for the Grimme Preis, Germany's most prestigious award for television programming.