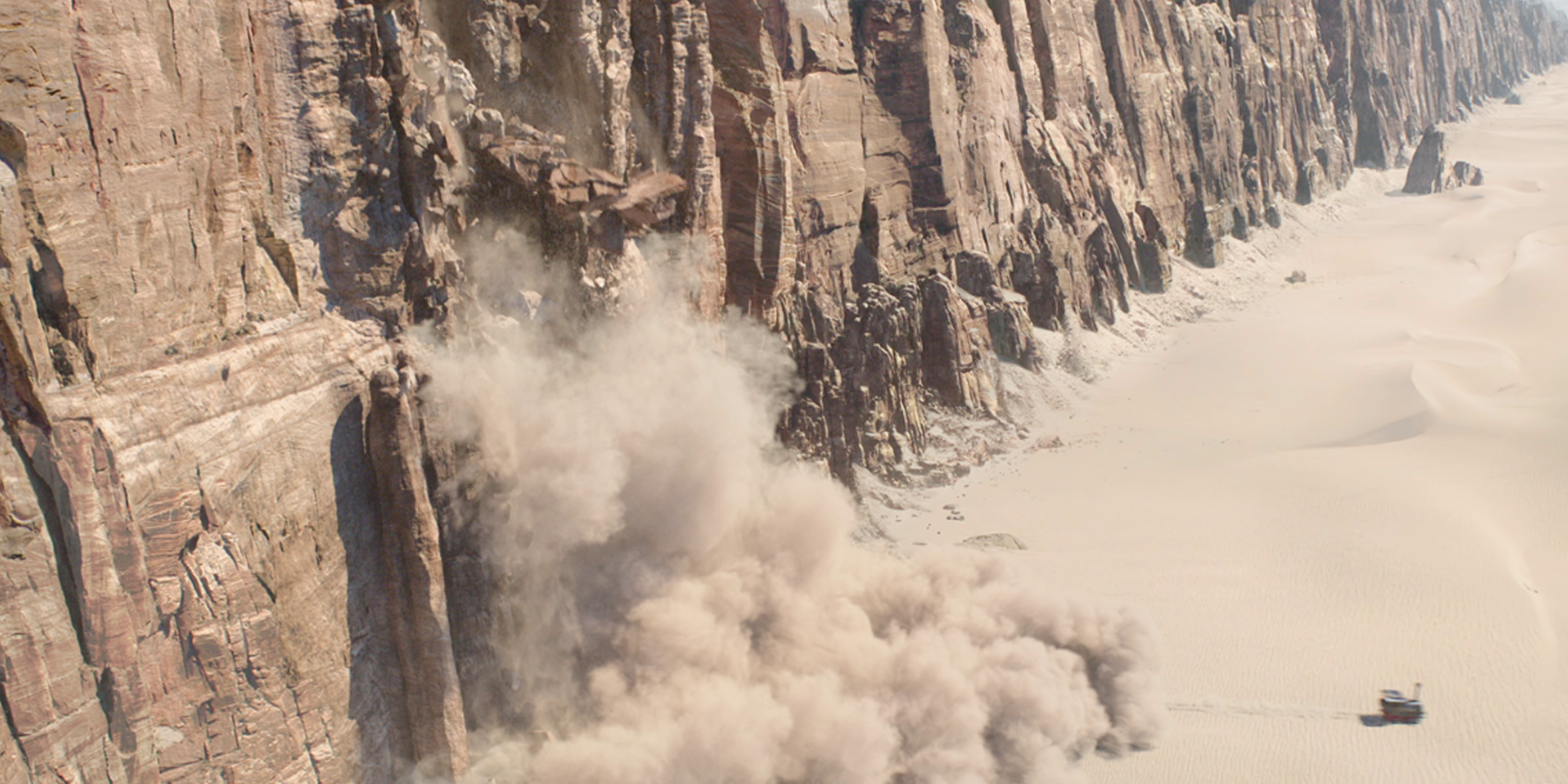 An orphan who has grown up on a small island and an engine driver set out to find a new place to live. But before they can drive their train at their new home, they choose adventure for saving an abducted princess. Jim Knopf, his friend Lukas the locomotive driver and the steam locomotive Emma move from the small island Lummerland out into the world. Her journey takes them to the emperor of Mandala and the adventurous search for his kidnapped daughter Li Si. Together, the three venture into the City of the Dragons to free the princess and solve the mysterious mystery of Jim Knopf's origins. Knopf's origins.