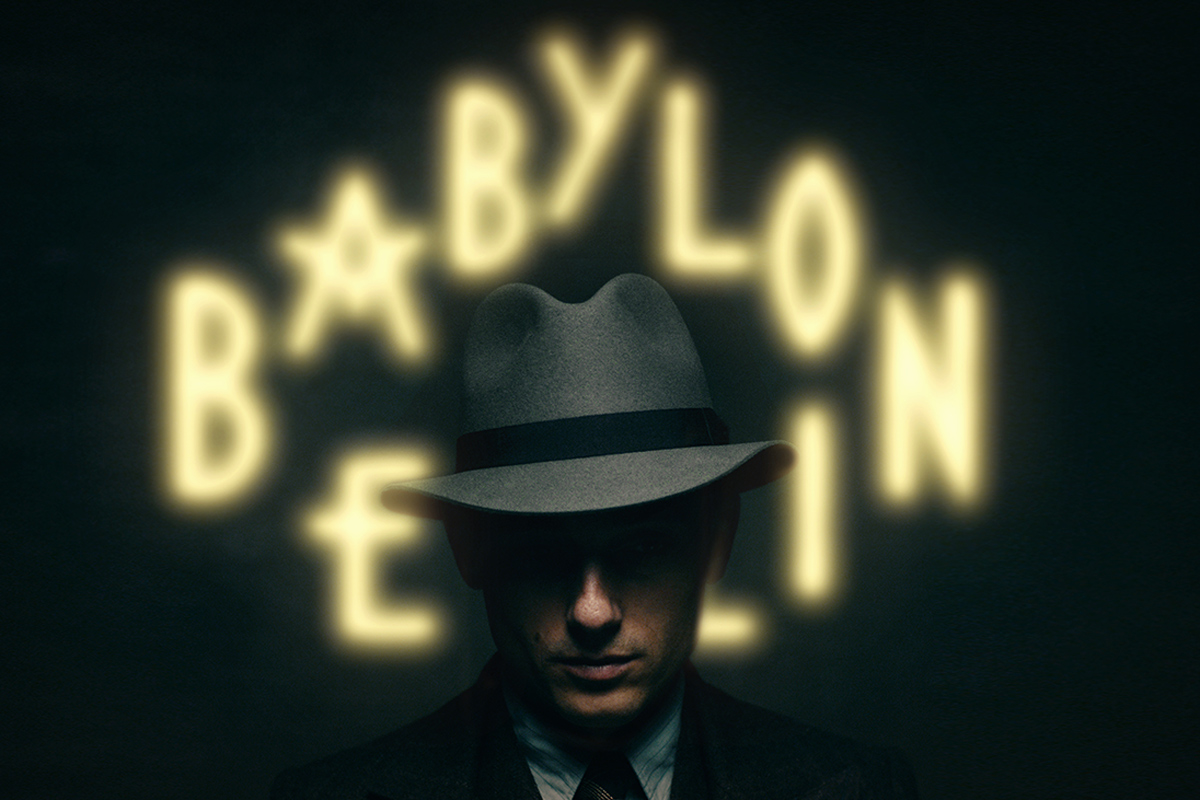 Colognian commissioner Gereon Rath moves to Berlin, the epicenter of political and social changes in the Golden Twenties.

It's always nice to work with friends - like when we returned to the swinging world of Babylon Berlin for Season 3, led by our VFX supervisor Erik Schneider. As building a single set representing all of Berlin is impossible, lots of set extensions needed to be built following the architecture of the pre-WWII era and famous sites were recreated that were destroyed during the war based on photographic reference. Cars were animated, trams needed to speed through the streets and thousands of CG crowd digi-doubles made the city come alive.