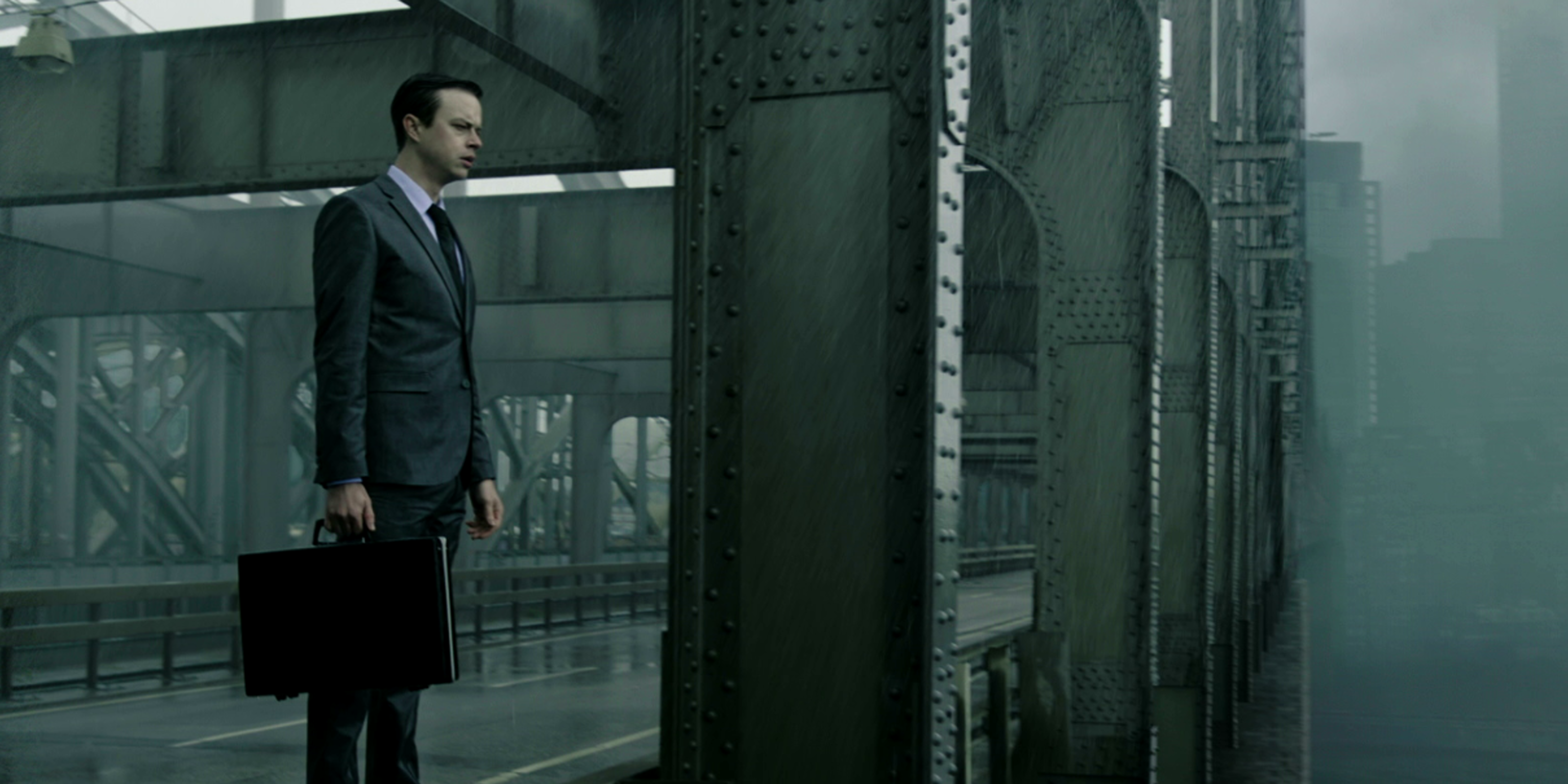 A Cure for Wellness

From the director of The Ring comes this psychological thriller and “fantastically creepy experience” about an ambitious young executive sent to retrieve his company’s CEO from a remote and mysterious “wellness center.” When he begins to unravel the retreat’s terrifying secrets, his sanity is tested, as he finds himself diagnosed with the same curious illness that keeps all the guests there longing for the cure.. An international co-production based in the United States, Germany, and Luxembourg, the film was shot on location at various German locations, including Hohenzollern Castle in Baden-Württemberg. Its screenplay, written by Haythe, is based on a story co-written by Haythe and Verbinski, who were both inspired by Thomas Mann's 1924 novel The Magic Mountain.