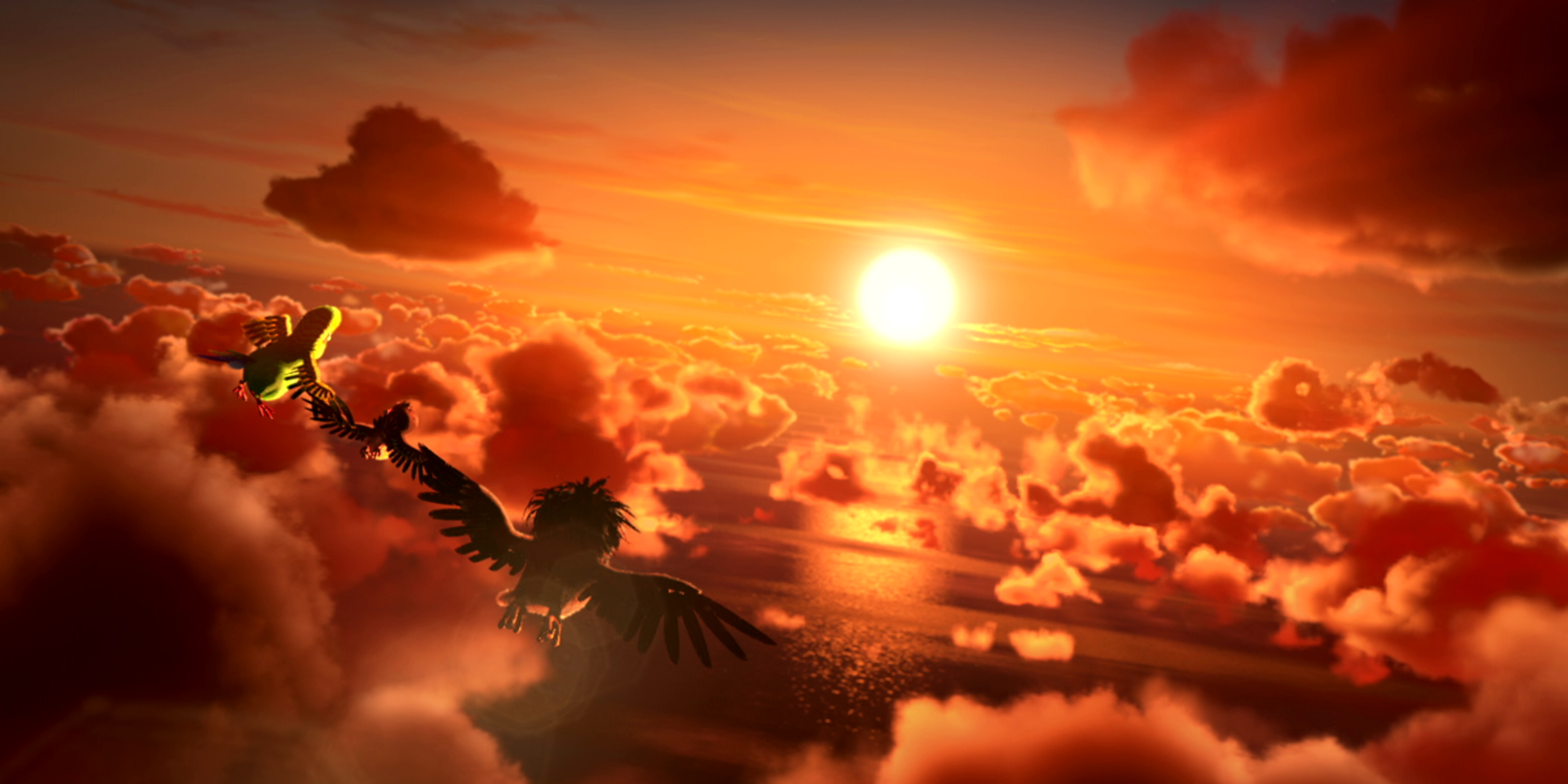 Richard the Stork (Released in North America as A Stork’s Journey, German: Überflieger – Kleine Vögel, großes Geklapper) is a full CG adventure film. It was directed by Toby Genkel and Reza Memari. Richard the Stork premiered at the Berlin International Film Festival in Germany on February 12, 2017.
From tiniest stork to greatest sparrow. The orphaned sparrow Richard believes he is a stork, because he was raised by them. When his foster family migrates to Africa, they are forced to leave Richard behind.
But Richard is determined to fly to Africa – accompanied by an owl and a parakeet – to prove that he is indeed a stork.