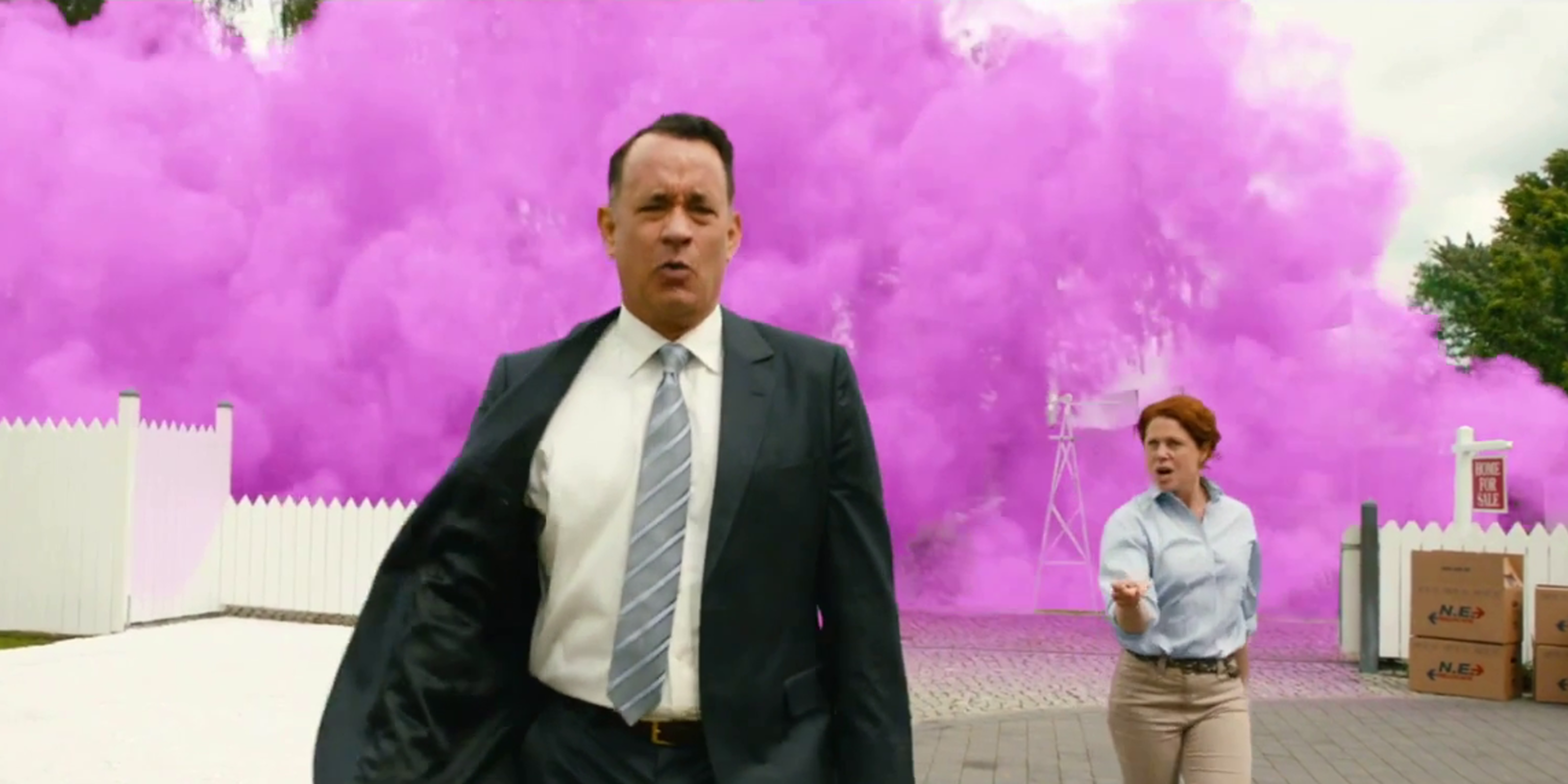 A Hologram For The King

A Hologram for the King is a 2012 American novel written by Dave Eggers. In October 2012, the novel was announced as a finalist for the National Book Award. A film adaptation by the same name was released in 2016. German filmmaker Tom Tykwer wrote and directed the film.
Cultures collide when an American businessman (Tom Hanks) is sent to Saudi Arabia to close what he hopes will be the deal of a lifetime. Baffled by local customs and stymied by an opaque bureaucracy, he eventually finds his footing with the help of a wise- cracking taxi driver (Alexander Black) and a beautiful Saudi doctor (Sarita Choudhury).