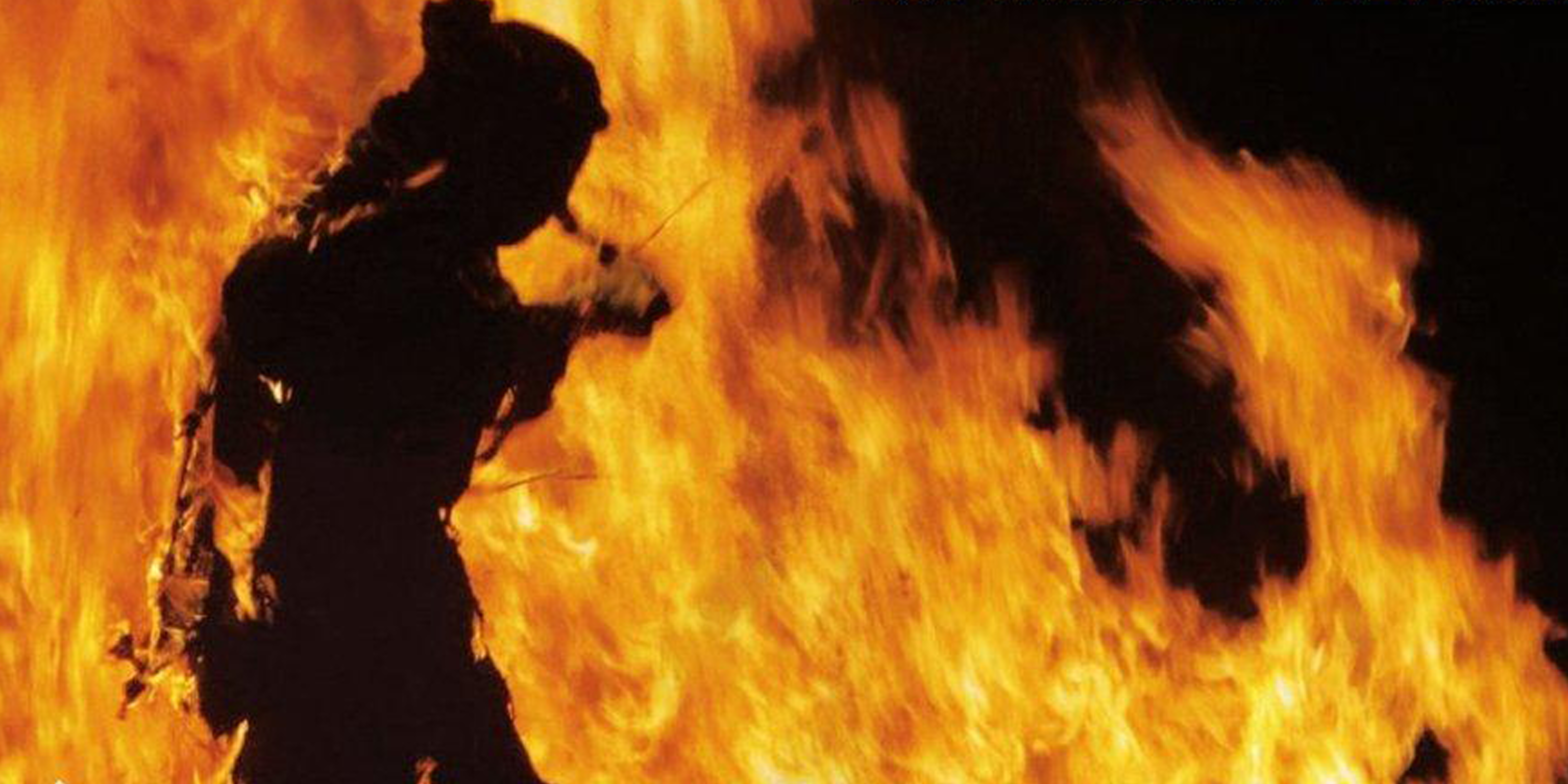 On 4 September 2009, two tank trucks were hijacked by the Taliban. The tank trucks were stuck on a river sandbank and surrounded by a large crowd of people from the nearby villages, including many women and children helping themselves to free petrol.
Assuming a gathering of hostile armed forces posing an imminent danger to his soldiers, German Colonel Klein from the field camp in Kunduz/Afghanistan – who was following events with the aid of aerial photos – commanded hesitant US pilots to carry out an air raid. As a result of this order, an estimated 140 people died. Based on unpublished documents, the film reveals the background and consequences of this operation – the biggest carried out by the German troops in Afghanistan so far.