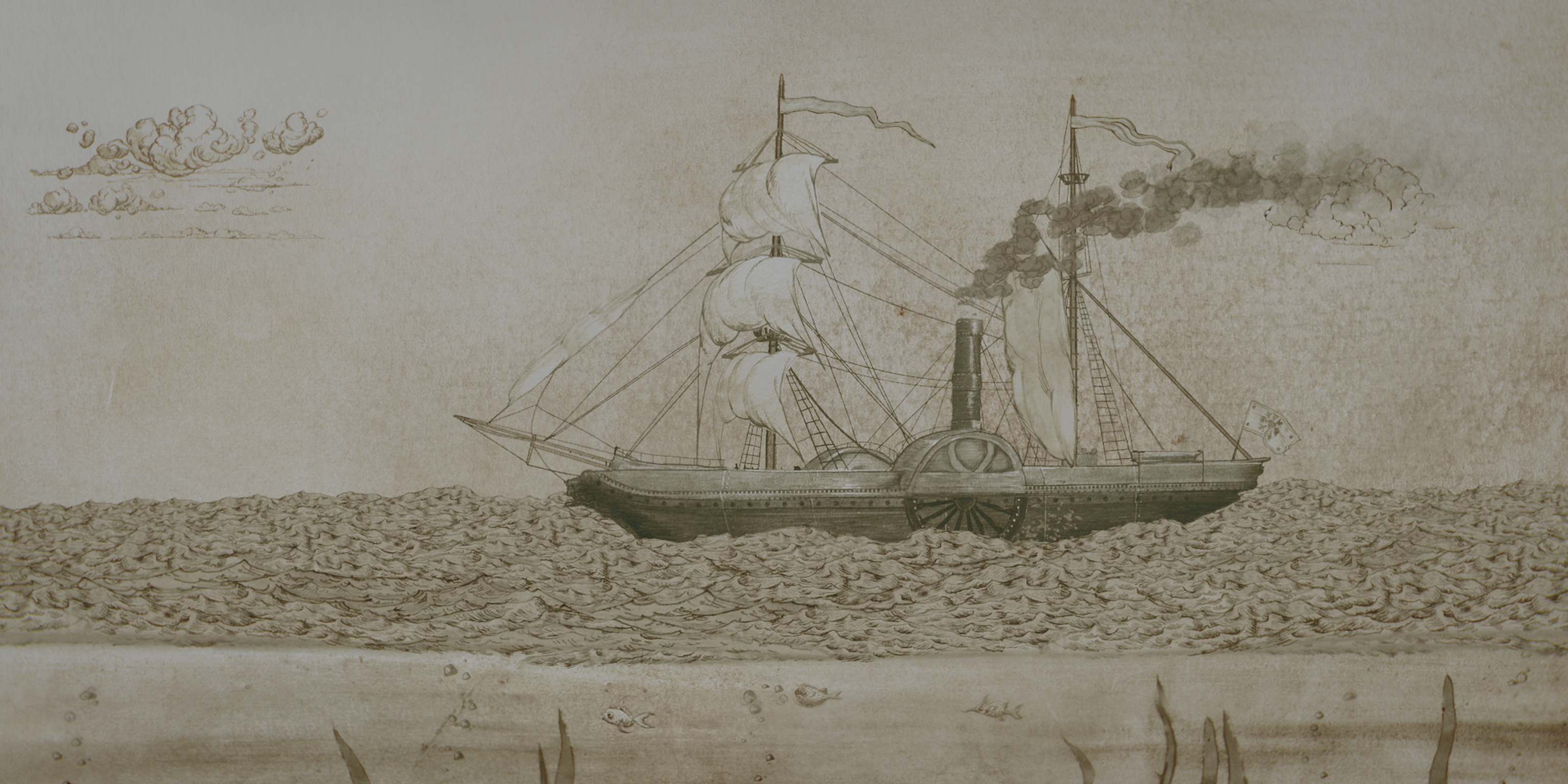 Toward the end of the eighteenth century, two young Germans set out to measure the world. One of them, the Prussian aristocrat Alexander von Humboldt, negotiates savanna and jungle, travels down the Orinoco, tastes poisons, climbs the highest mountain known to man, counts head lice, and explores every hole in the ground. The other, the barely socialized mathematician and astronomer Carl Friedrich Gauss, does not even need to leave his home in Göttingen to prove that space is curved. He can run prime numbers in his head. He cannot imagine a life without women, yet he jumps out of bed on his wedding night to jot down a mathematical formula. Von Humboldt is known to history as the Second Columbus. Gauss is recognized as the greatest mathematical brain since Newton. Terrifyingly famous and more than eccentric in their old age, the two meet in Berlin in 1828. Gauss has hardly climbed out of his carriage before both men are embroiled in the political turmoil sweeping through Germany after Napoleon’s fall.