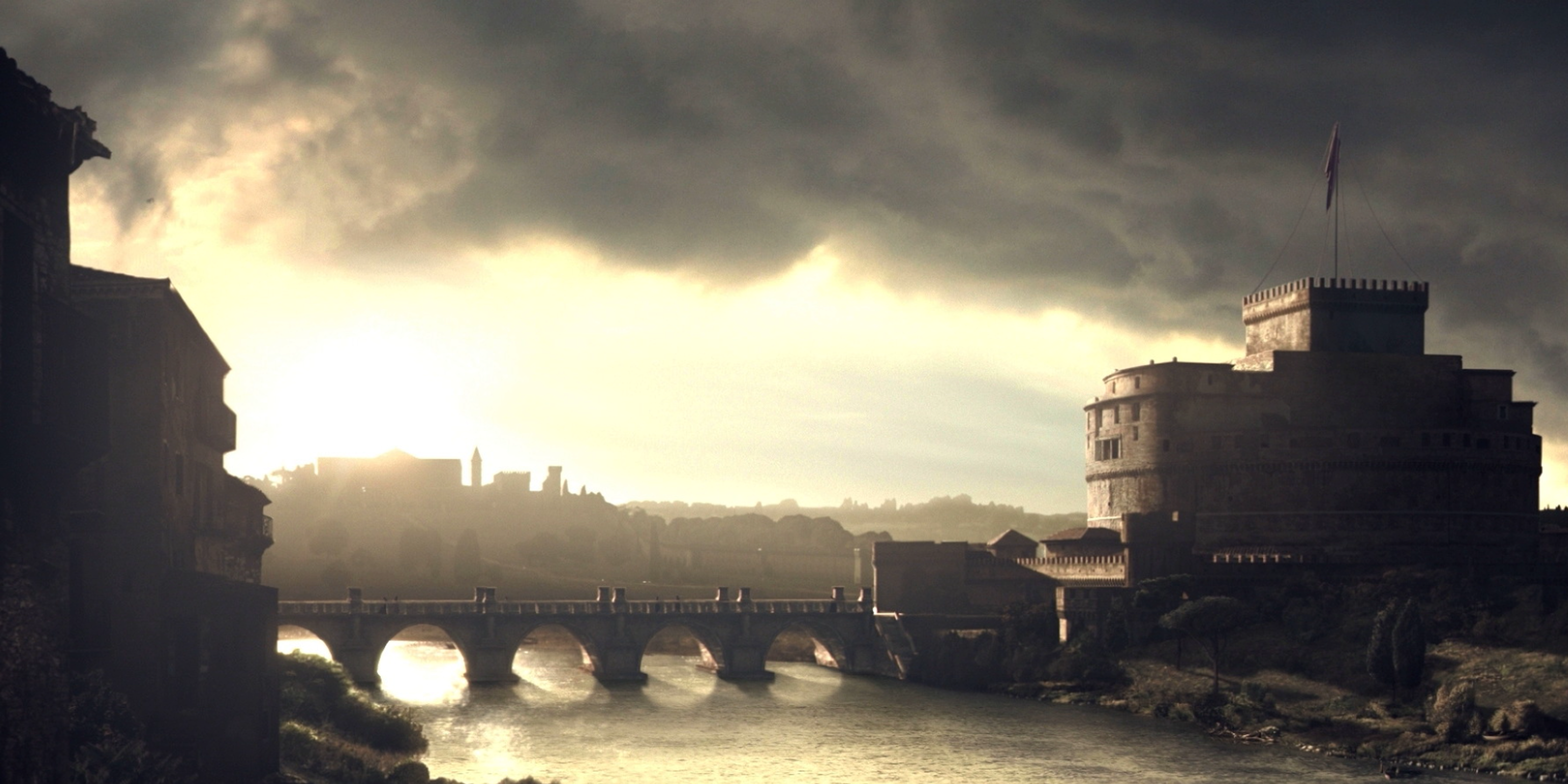 It was the age of Da Vinci and Michelangelo.

At the heart of the world order was the Vatican, the arbiter of conflicts between kingdoms and empires.

And at the center of the Vatican was a man whose quest for power would propel him to seek the ultimate prize, the holy see of Rome: Rodrigo Borgia.

"Borgia" is a one hour dramatic series that chronicles the rise to power of this Catalan Cardinal and his clan, who would seek to establish a dynasty that would hold sway over the entire world. Though a man of faith, Rodrigo was also in thrall to the pleasures of the flesh. Not only did he have to deal with the plotting and conspiracies of his fellow cardinals and the representatives of the great powers, but he was locked in a struggle to contain the bitter sibling rivalries that threatened to tear his family apart.