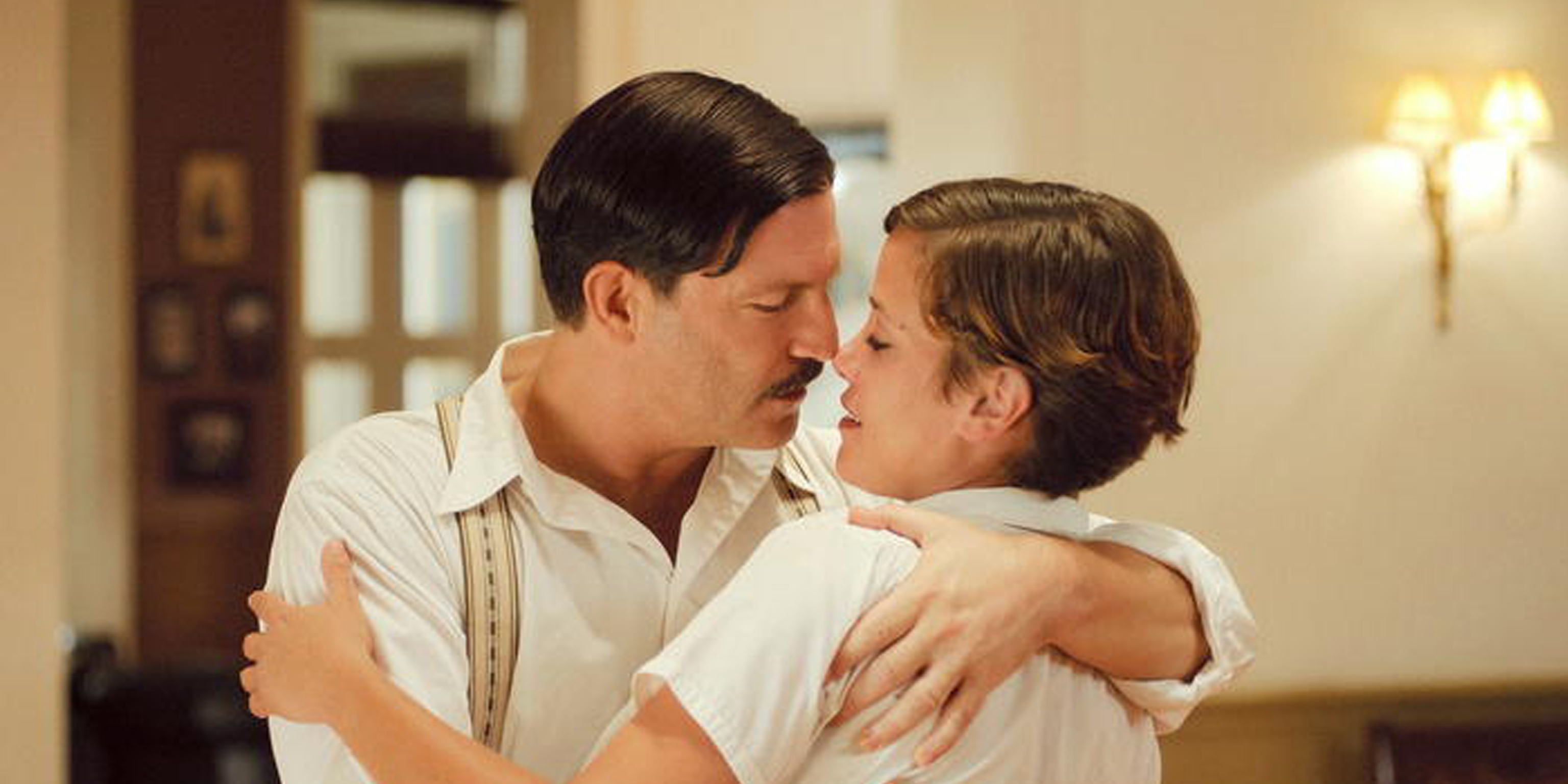 Part one: Java – 1939. Helen Landgraf, daughter of a tobacco plantage owner Arthur- who is seriously ill- fells in love with the Jewish policeman Jacob Braun. Jacob, who just fled from Nazi Germany with his depressive opium addicted wife, does not play an affair. Helens brother and his wife, committed Nazis, come to Java to take over the plantage business. As the war starts – life changes. Helen needs to marry the Dutch colonial administrator Joop van Boven - as the wedding party goes on; rebels set the plantage on fire.

Part two: After the funeral of Arthur, Helen tries to carry on the tobacco production, continuously fighting with her brother, as he also stakes out claims on the testament. While the war takes place, Helen still falling for Hans, keeps up the business on the plantage- with the help of her husband Joop. But as the Japanese occur WWII, the Nazi concour Java. The plantage gets expropriated and the family needs to flee….