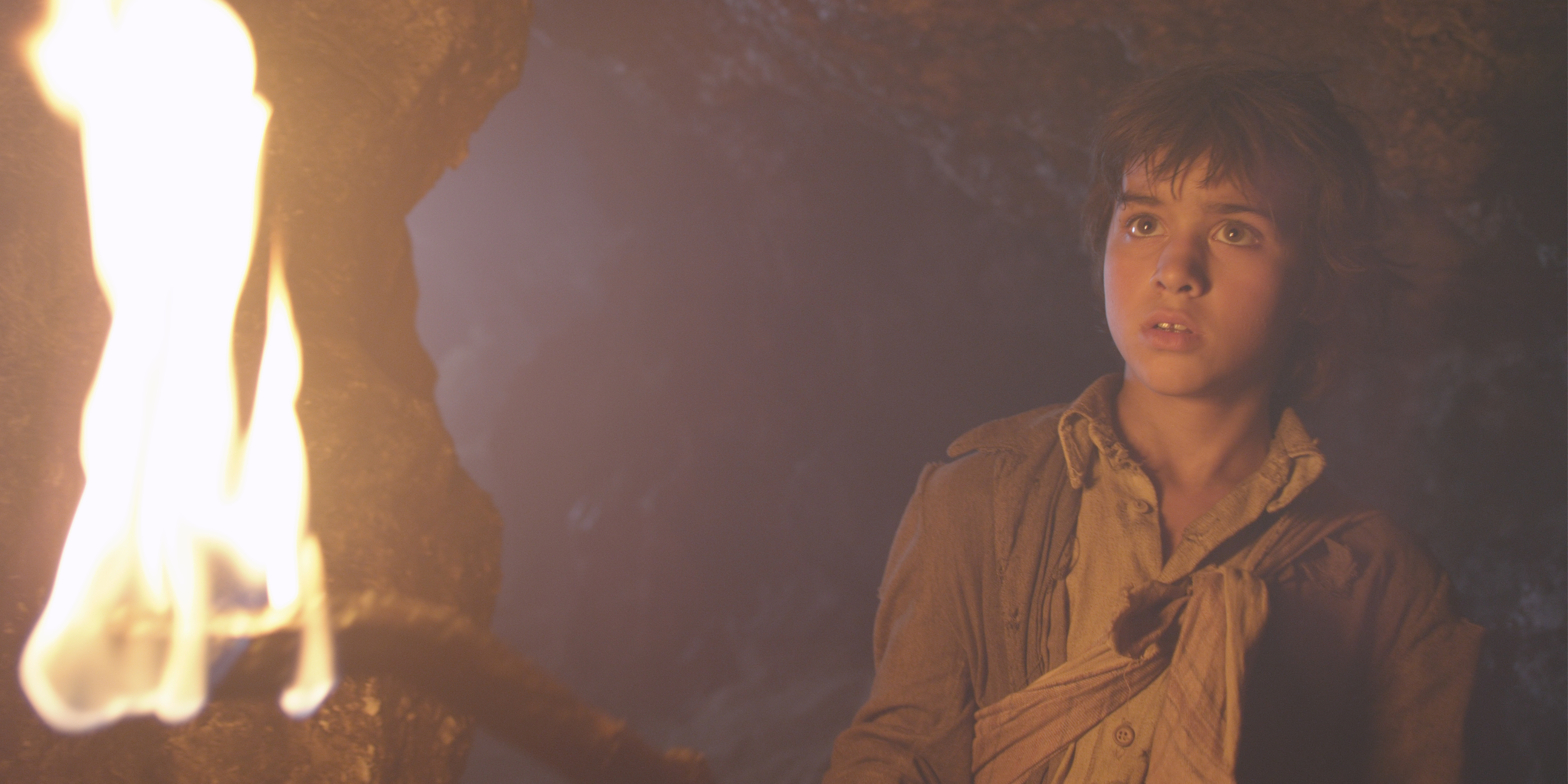 EntreLobos (Among Wolves) tells the remarkable story of a poor country boy named Marcos, who at the age of 7 is handed over to his father's employer, a rich landowner, who in turn delivers him to a life of labor with a hermetic goatherd in an isolated valley. The old man, who lives in a cave, is unused to human company and at first seems not very interested in having a live-in apprentice. The boy, who was abused by his parents, is frightened and equally aloof initially. Despite this, the shepherd begins teaching Marcos how to herd the goats, as well as how to care for himself and how to survive in the wilderness by trapping and fishing.