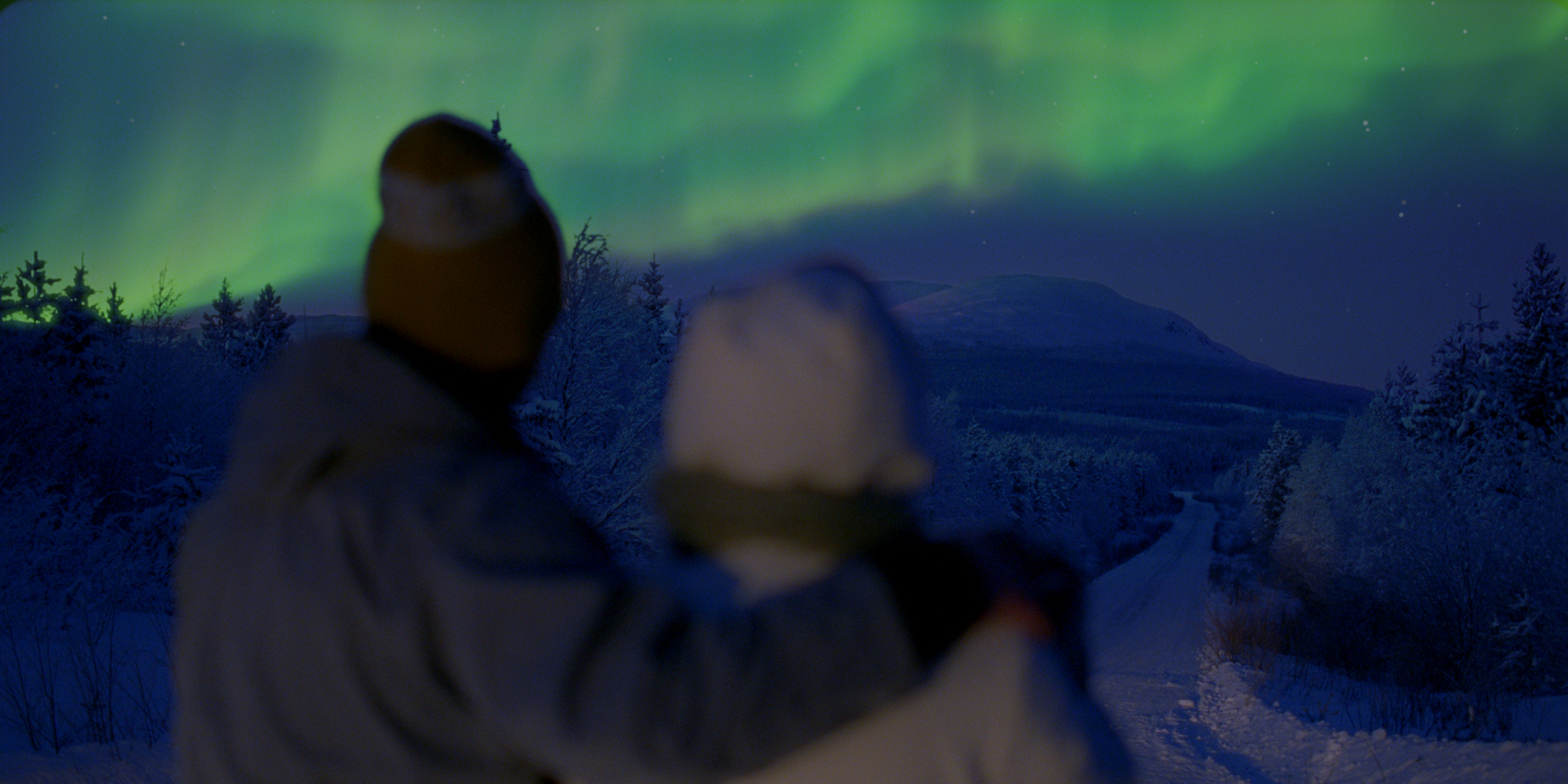 Following a prologue set in war-torn former Yugoslavia, the film follows several different Christmas celebrations in the small Norwegian town of Skogli. Paul is a 33 year-old laborer who marches into his doctor's office demanding a prescription, then proceeds to lay bare all his woes. The doctor is beleaguered by his own marital and financial difficulties (he's left his upset wife to work emergency calls on Christmas Eve). There's also an elderly man preparing an esoteric ritual, a vagrant who runs into an old flame, a middle-aged couple in the throes of passion, a boy hopelessly in love with his Muslim neighbor and a young émigré couple whose car breaks down as the woman goes into labor.