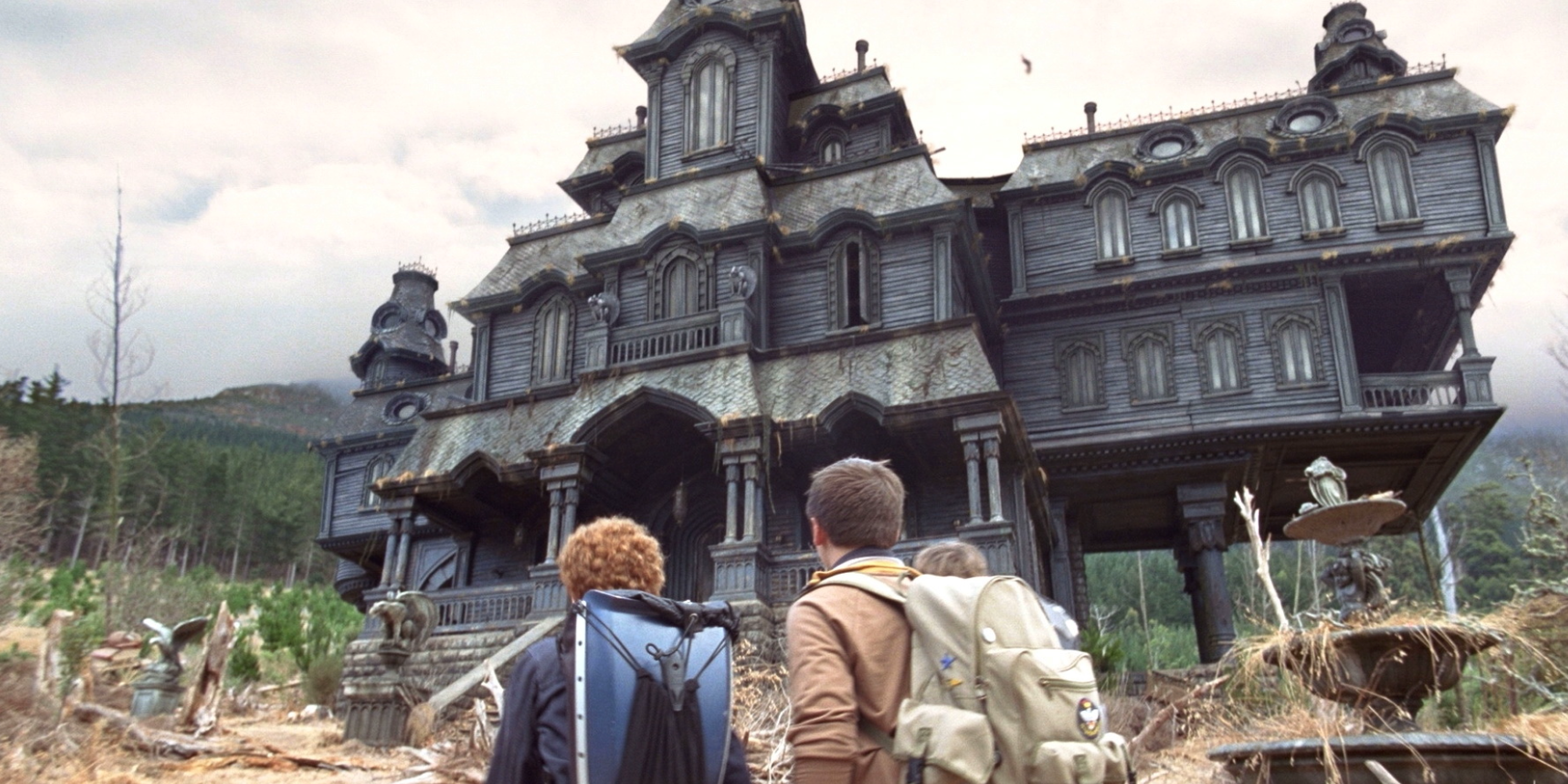 This family-oriented mystery piece continues the exploits of The Three Investigators, Justas Jonas, Peter Shaw and Bob Andrews, a clique of young men glimpsed previously in 2008's Three Investigators and the Secret of Skeleton Island. This time around, Justas's parents have tragically died, but his mother and father left behind a trail of clues. The boys duly follow the path, which leads them to California and the heart of the formidable Terror Castle - a spooky old structure that conceals a secret beyond their wildest imaginations.