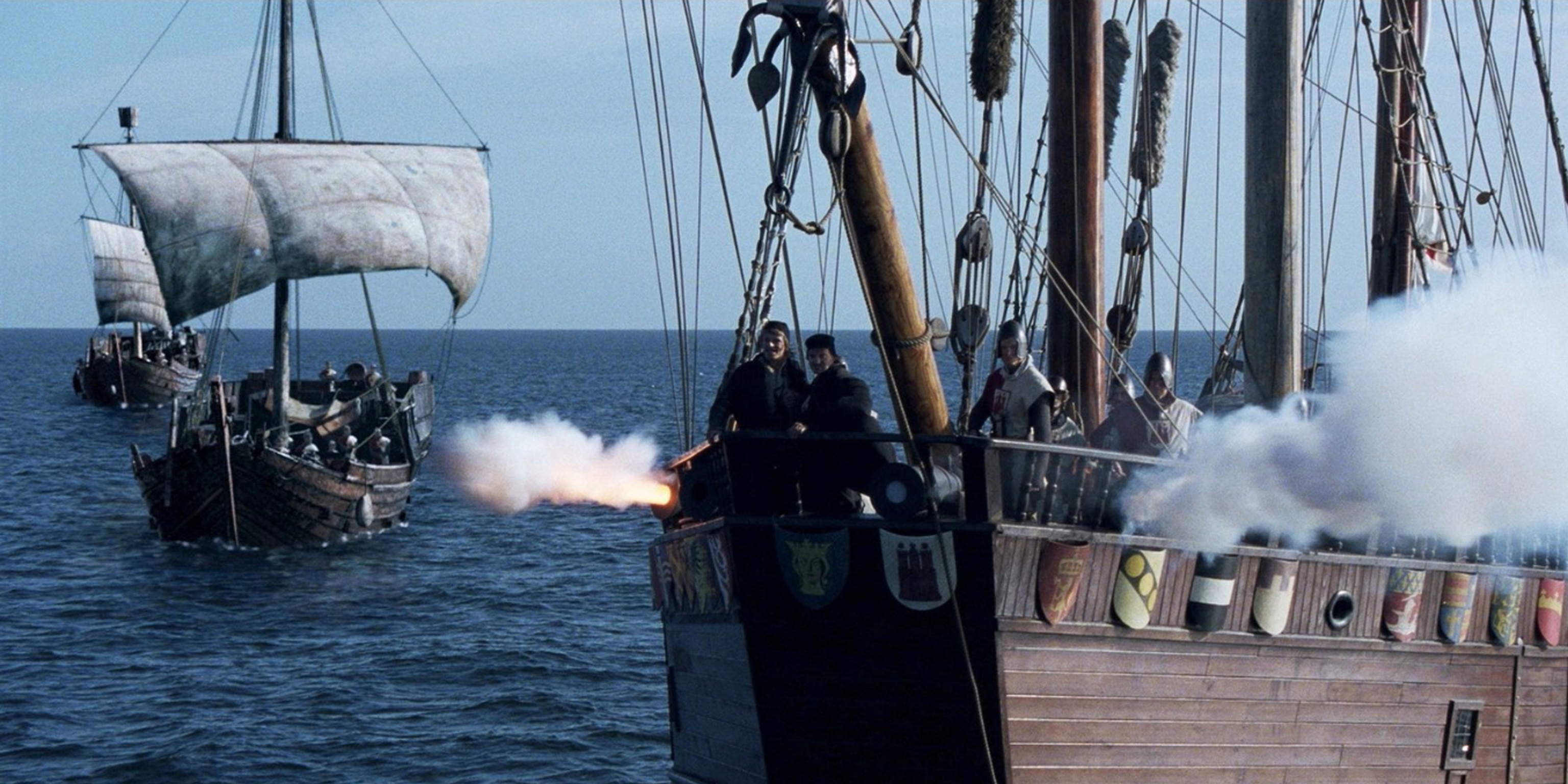 East Fresia 1401: the era of the feared sea pirates Klaus Störtebeker and Gödeke Michels is coming to an end. After a long period with no booty at last a bulging ship appears on the horizon. However, Störtebeker is badly wounded in the attempted capture and the pirates suffer ignominious defeat. Not only their ship is down the drain - Störtebeker himself is suddenly plagued by anxiety and doubt about his very existence as a pirate. He is drawn to the beautiful country girl Bille, while Michels gets rebuffed by the friesian princess Okka. In the very moment that the crew have mutinied and co-captain Michels is literally at the end of his tether, they discover on board their ramshackle old tub a most unique wonder weapon. Glory days are quickly revived - until the mighty Hanse consolidate their power and weaponry and go to war against the pirates. Störtebeker and Michels are forced to decide: To live as a farmer or to die as a pirate.