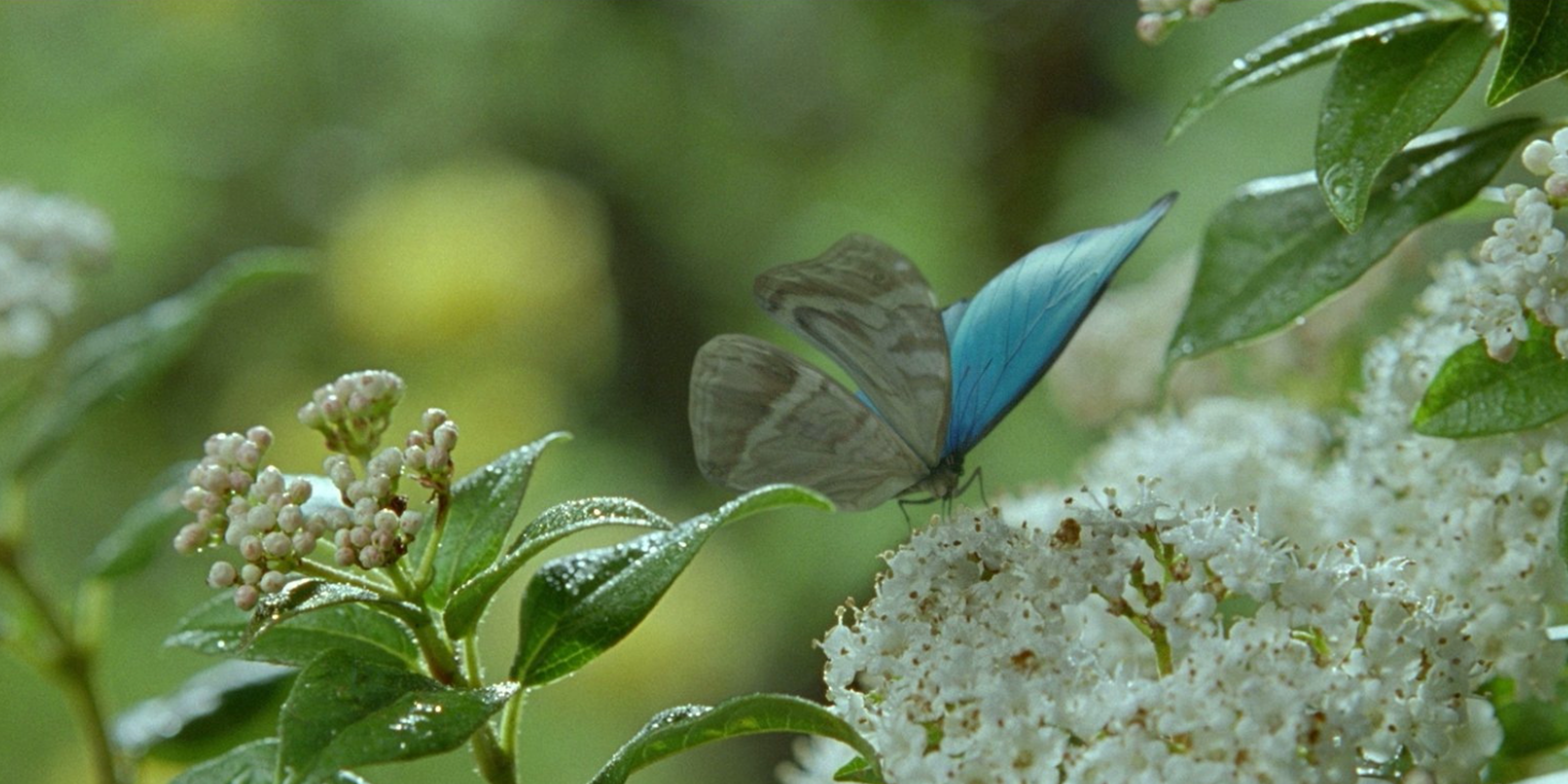 After the death of his seven-year-old daughter, which the painter David (Mads Mikkelsen) caused through a badly made decision, his life drifts apart: he grows away from his wife Maja and looses control over his life.

But one day he discovers a door, a door that gives him the opportunity to start all over again. Which once declares as a chance of a new beginning, turns out to be a nightmare scenario, because the past is not always the way it seems to be…