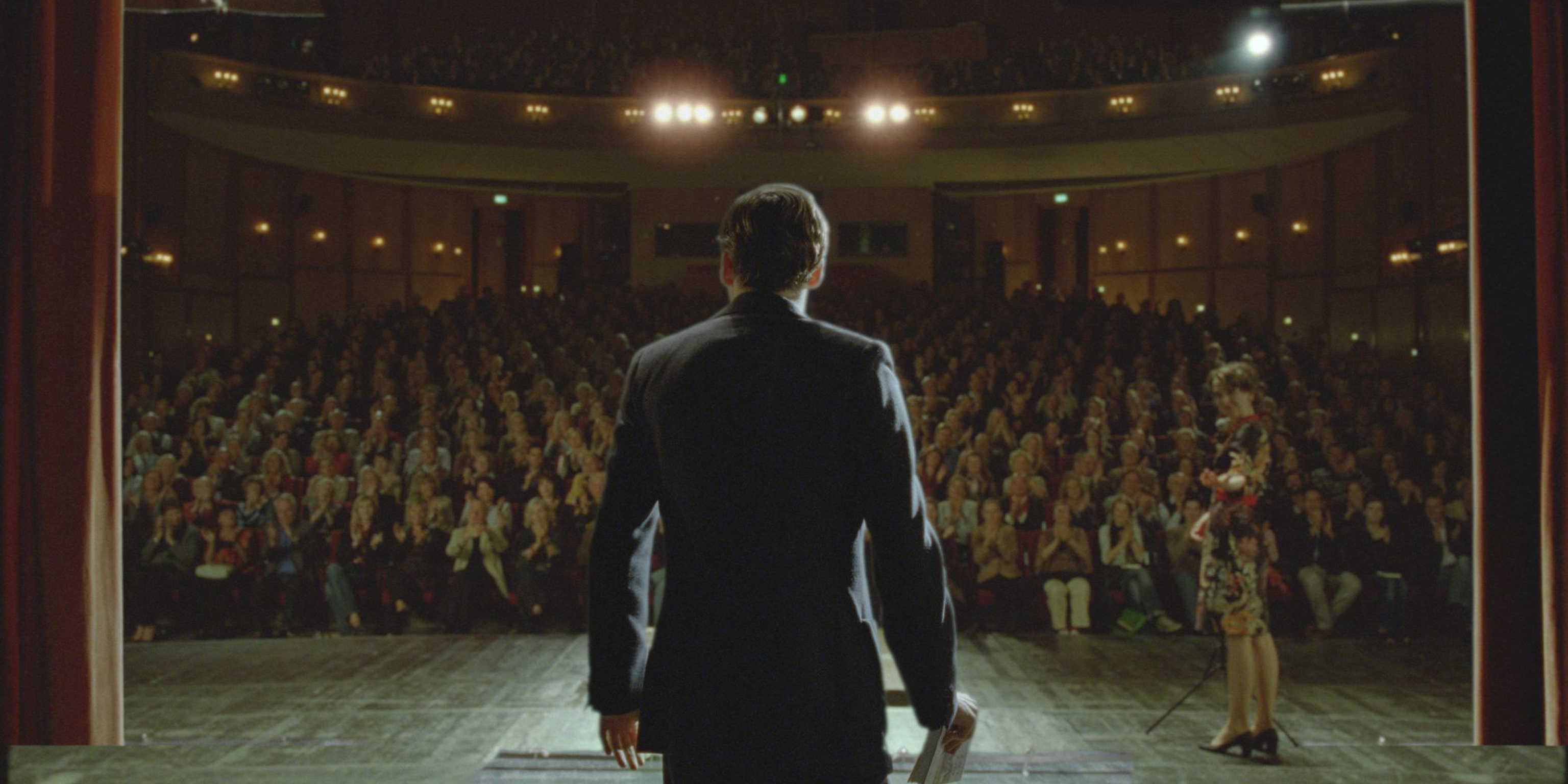 David Kern is a simple waiter; he does not attract any attention. But this changes the moment he wants to be in the attention of Marie, who is studying literature. At a garage sale he discovers a draft, transcribes it via computer and gives it to Maria, saying it his own piece of writing. Maria loves the script and its writer. Secretly she passes the draft to a publisher. After the release David is in great demand and on his side Maria. But suddenly a ruffian shows up, saying he is the true writer of the draft….