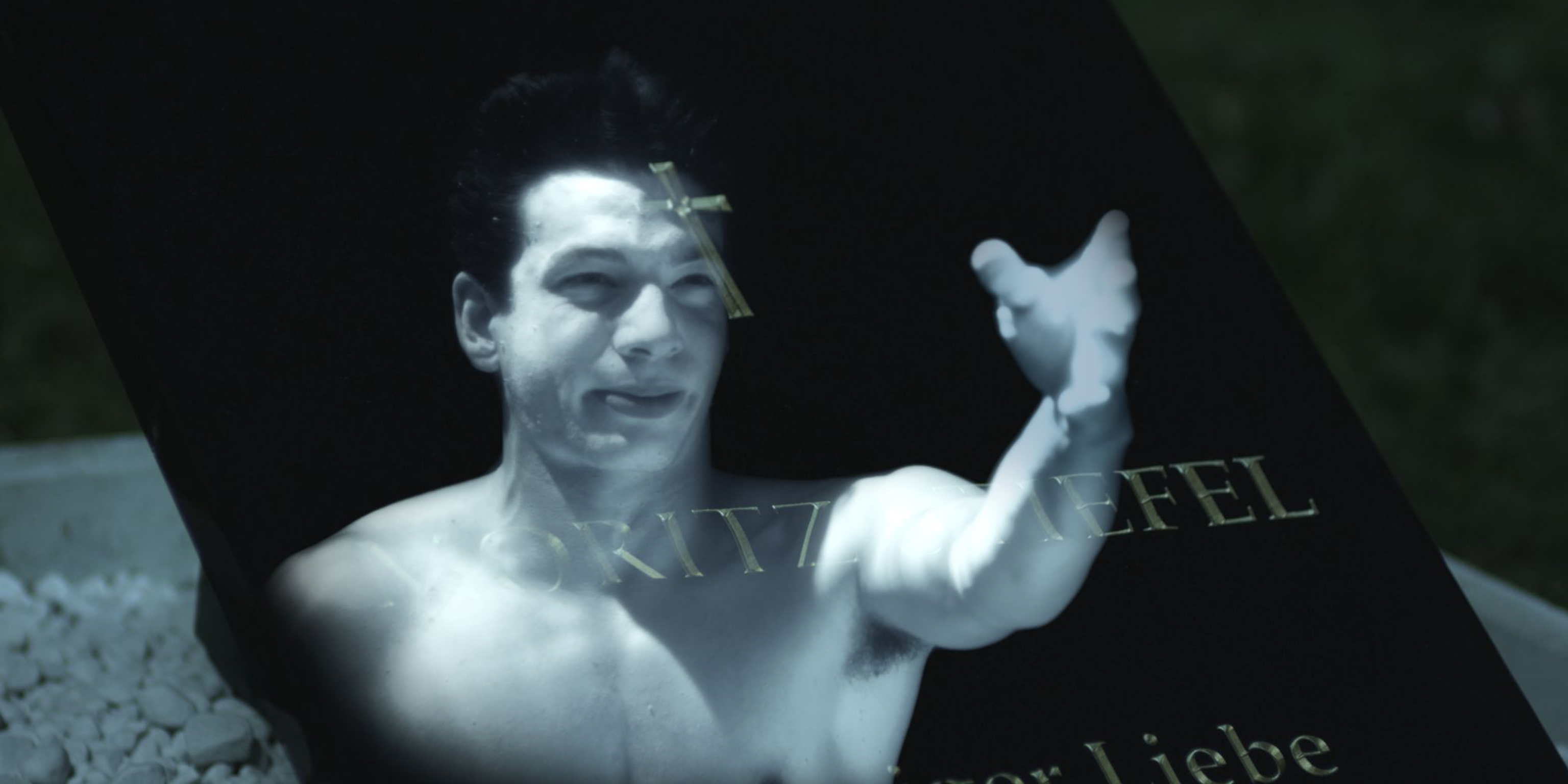 Based on Frank Wedekinds Drama – is that movie a modern adaption of that play. A coming-of-age-story, where a group of young people find their aspiration, dreams and nightsmares.

In this movie the question is ask, if the today’s teenager world is the same as Wedekinds figures…