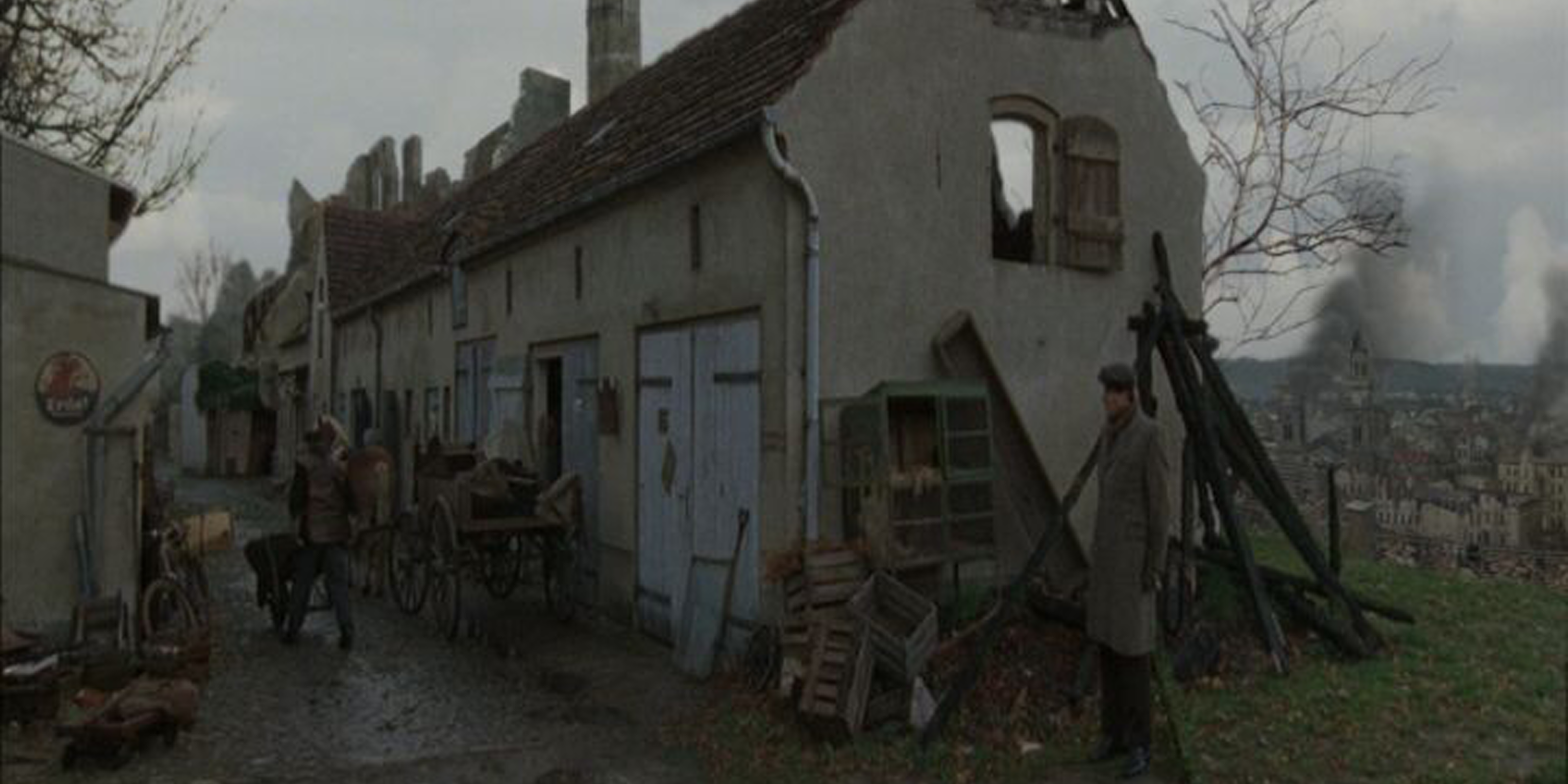 This movie shows the political career of Helmut Kohl, starting from being the co-founder of the Junge Union in Ludwigshafen 1947 until his political triumph as the Chancellor of Germany in 1990. Featuring especially the time 1988-1990 in its pure dramatic changes trough the Reunification.