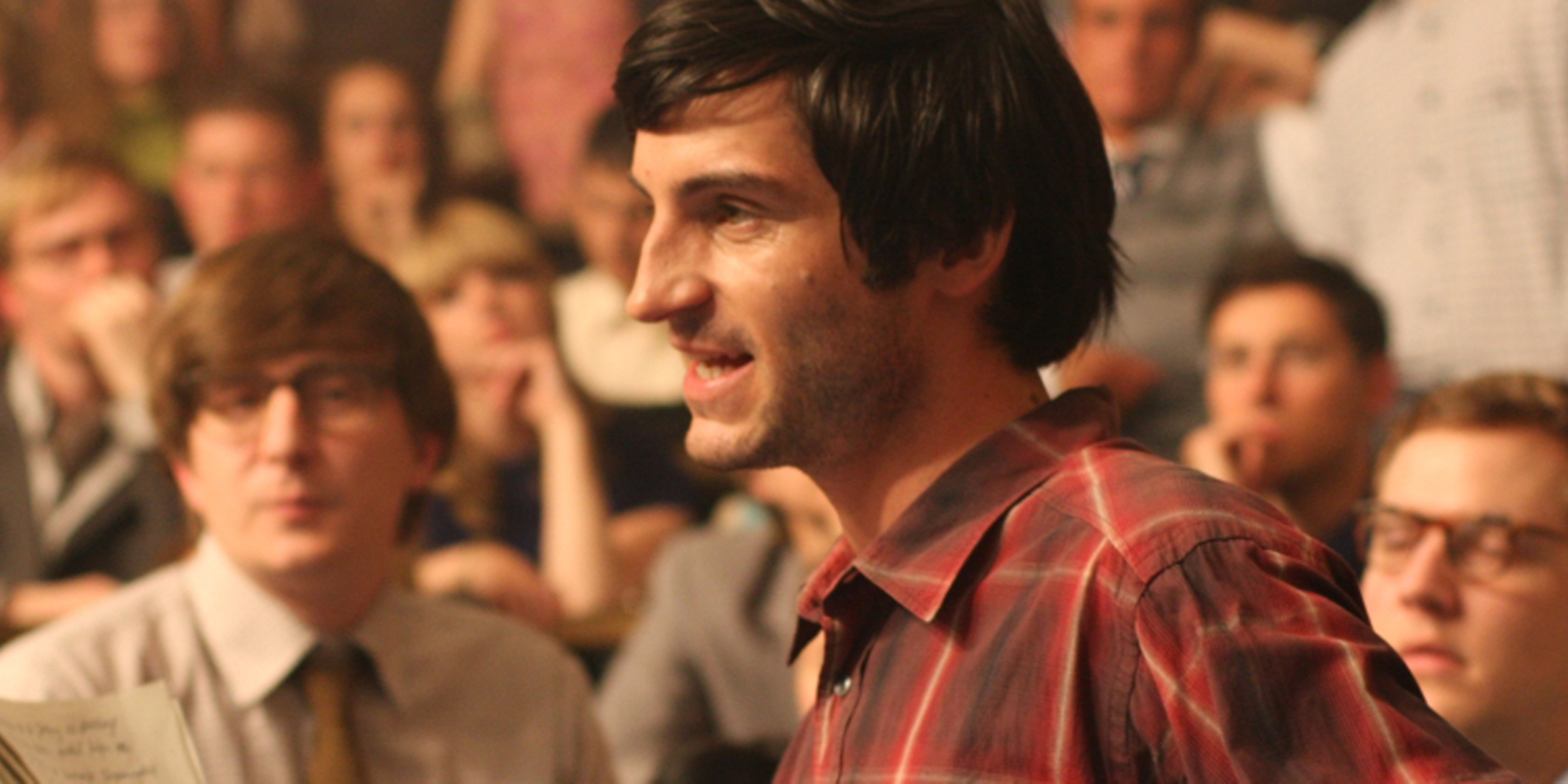 This Doku-Drama shows on one hand a portrait of the man and revolutionist Rudi Dutschke and on the other hand a picture of a generation with its utopia and frustration. The movie, starting in 1964 shows essential stations of Rudi Dutschke and pictures the time in where Dutschke is the central figure of the ’68 generation. Also showing how the assassination pulled him out of the political and public life; and tragically sowing the life in exile and the life with the healthy consequences of the assassination.