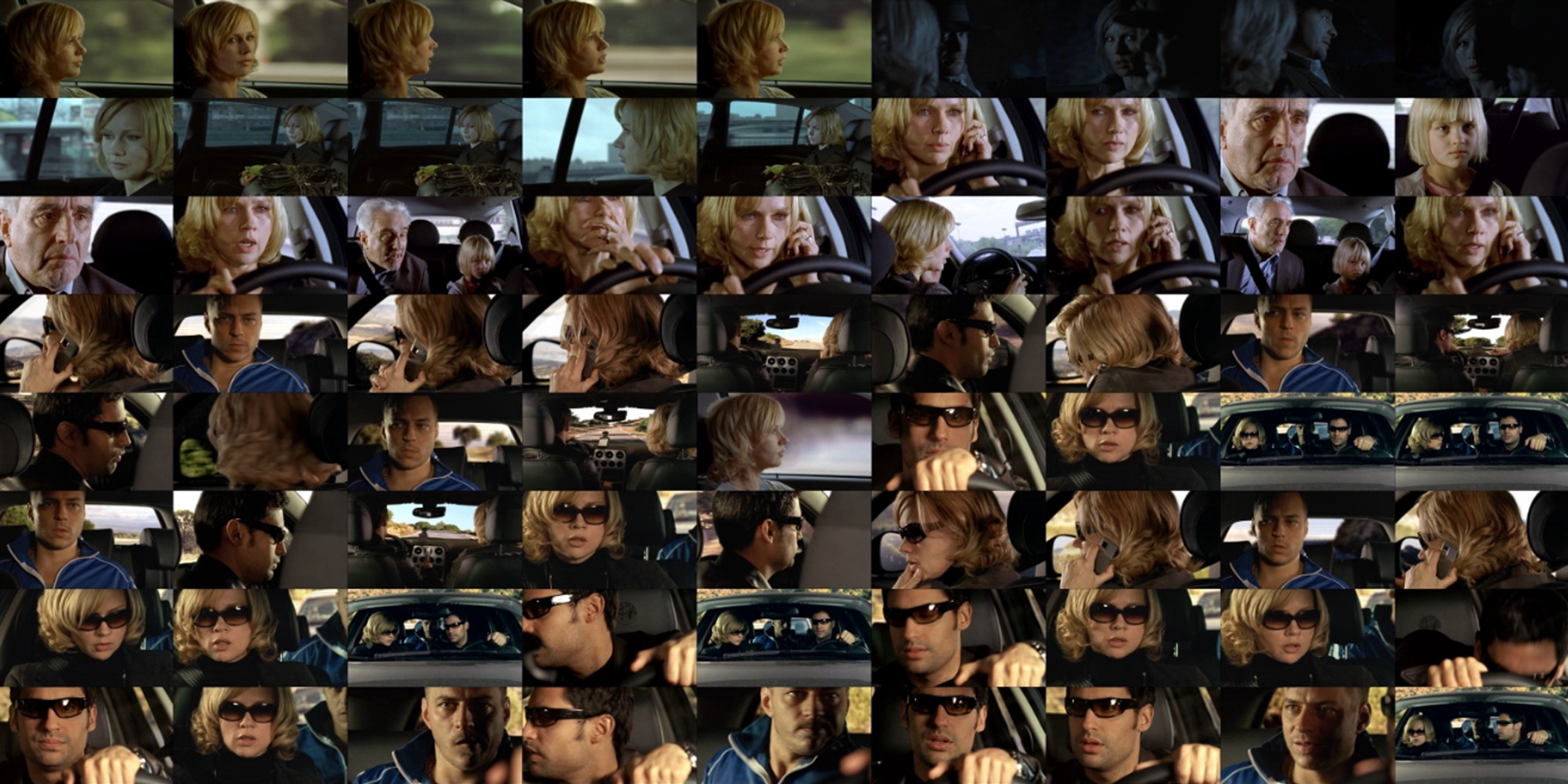 Katharina Almeda is a simple housewife and mother of two kids. Her husband owns an export company, and is involved in several illegal deals, which Katharina is not aware of. With his love affair Marie, who impersonates herself as his wife, he travels trough Europe to build up an illegal network. He cooperates with the BND to back out. Katharina gets into the focus point of the BKA and additional she and her kids get threaten by gangsters. Katharina is forced to smuggle 5 Million Euros from Moscow to Geneva, therefore she needs half of tone cocaine.