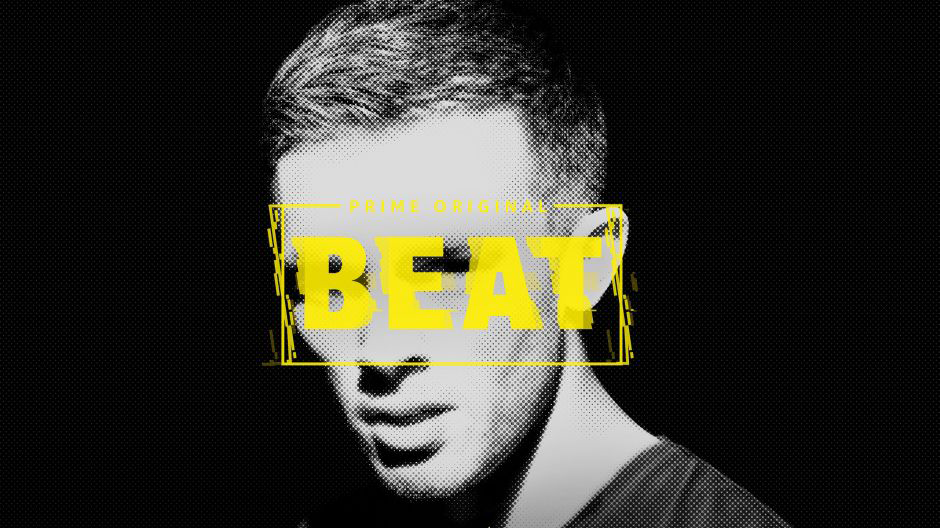 BEAT is a seven-episodes thriller series settled in the Berlin club scene and tells with a pulsating pace about the machinations of organized crime. The club promoter Robert Schlag aka BEAT is recruited by the European Security Intelligence as an informant in order to track down the wire-pullers of organized crime. However soon he will be overtaken by his own past.